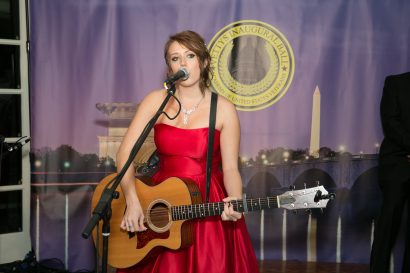 I had the opportunity to be the second photographer capturing the guests, awards, and special moments at the Vettys Presidential Inaugural Ball this weekend.  I met celebrities like actors Jack Scalia and Melissa Fitzpatrick as well as singer songwriter Cassidy Diana who performed during the event.  There were additional performances by the Three Beards Veterans Rock Band.  Boone Cutler and Jack Scalia were the co-Masters of Ceremonies.  Miss Maryland made an appearance as well as Duane “Dog” Chapman, Reality Star and Bounty Hunter.  The event took place at the Hay Adams Hotel in Washington, DC on the 9th floor overlooking the fantastic view of the White House and the Washington Monument.  The guests were engaging and energetic which made for an exceptional experience.  While photographing guests as they arrived on the red carpet, I had the opportunity to work along side other photographers from various media outlets.  It was an awesome experience for me as a photographer who enjoys capturing people and special moments. 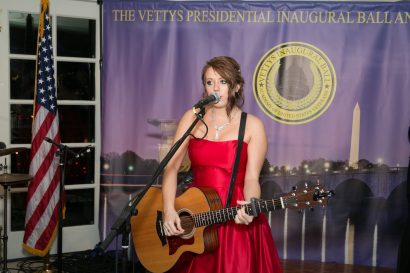 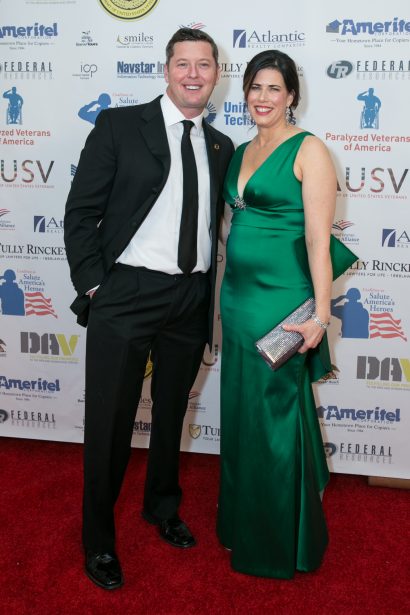 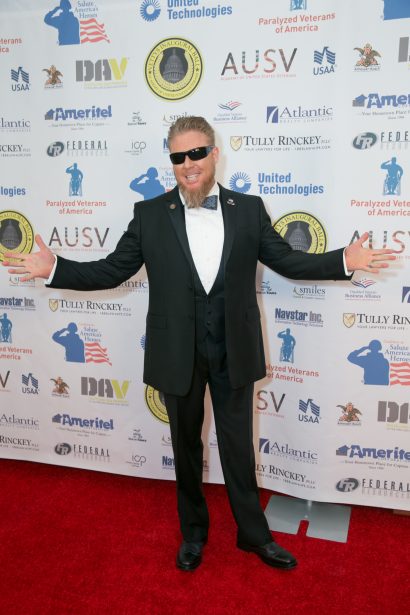 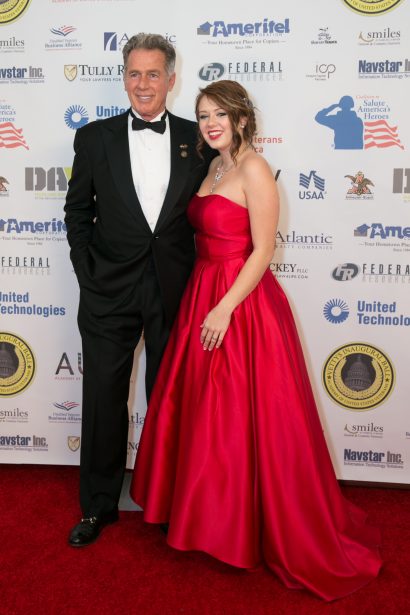 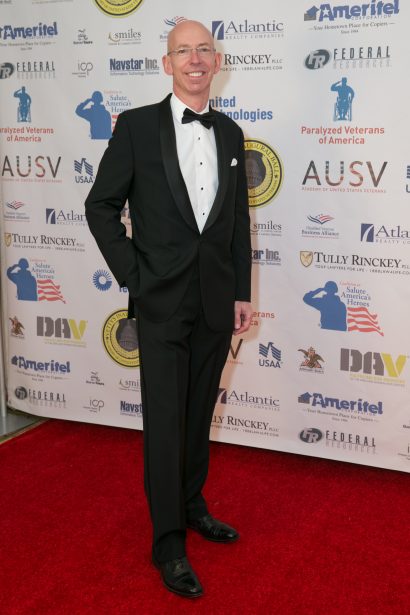 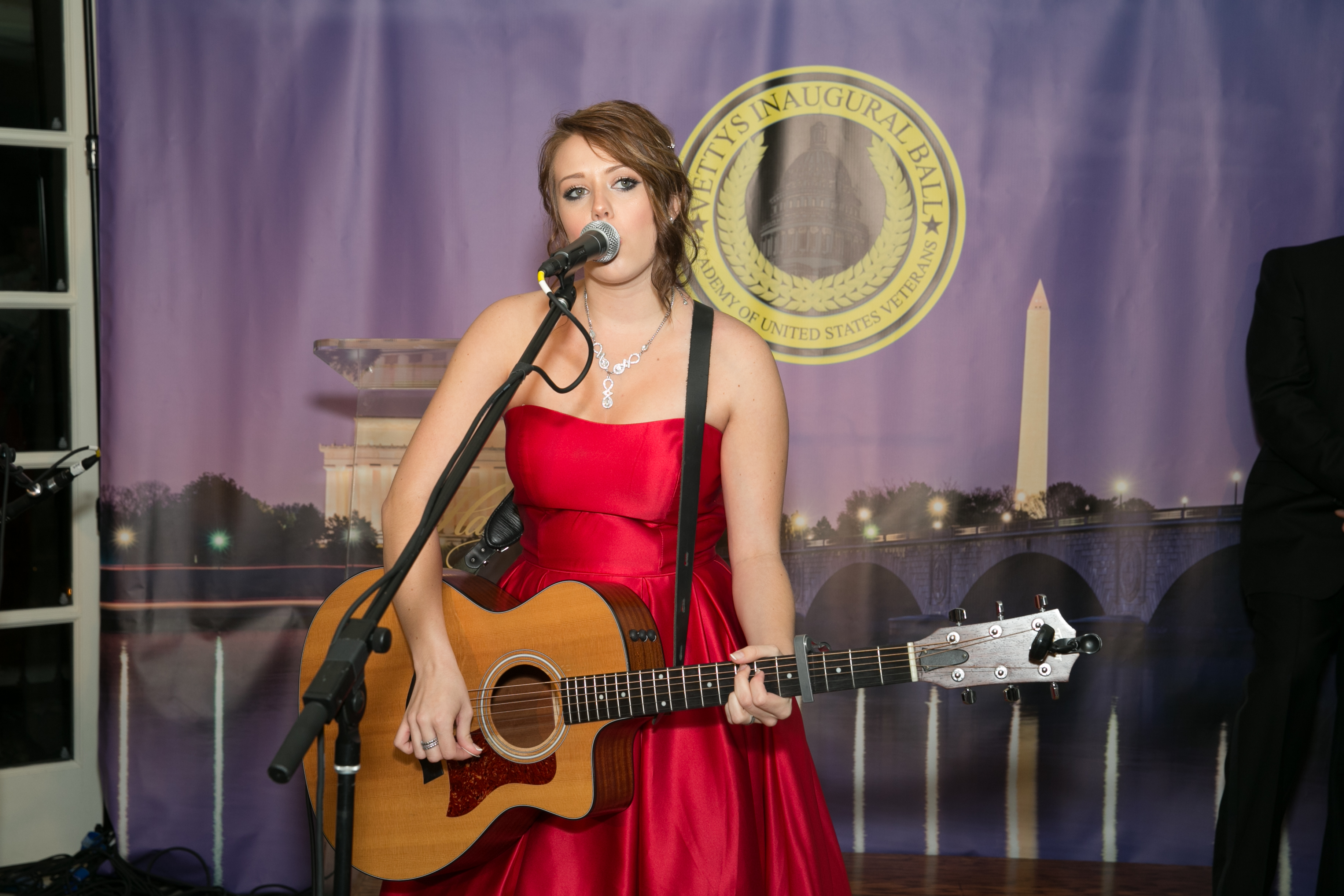