Wow, It’s Been A Long Time Since I’ve Been On The Other Side Of The Camera!

It was time for me to update my head shot for the new website and other social media outlets such as Facebook, Twitter and Linkedin.  I worked with a colleague in the studio to take a series of images from which I would choose my new image.  There were a lot of laughs throughout the shoot and many outtakes but in the end I think we captured several nice images.

It was a good time and I am very happy with the results, considering I find my self behind the camera most of the time. 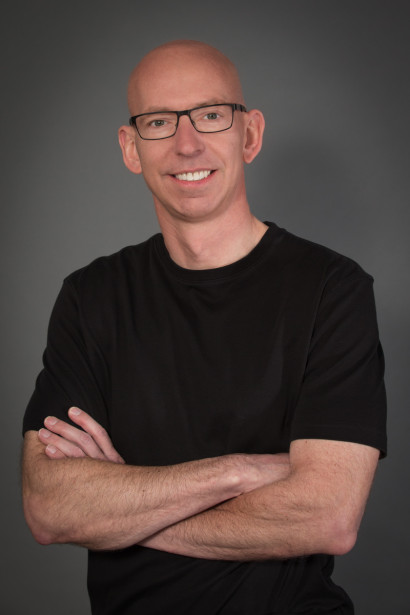 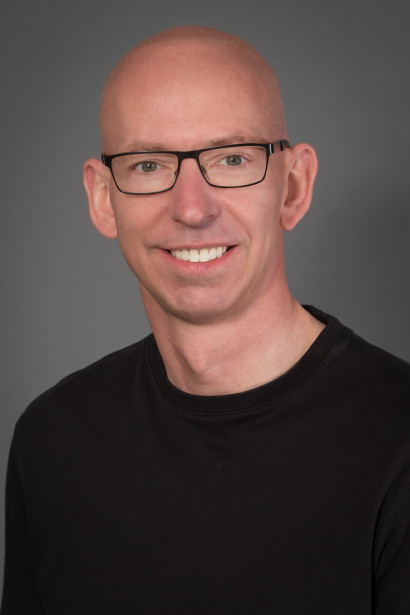 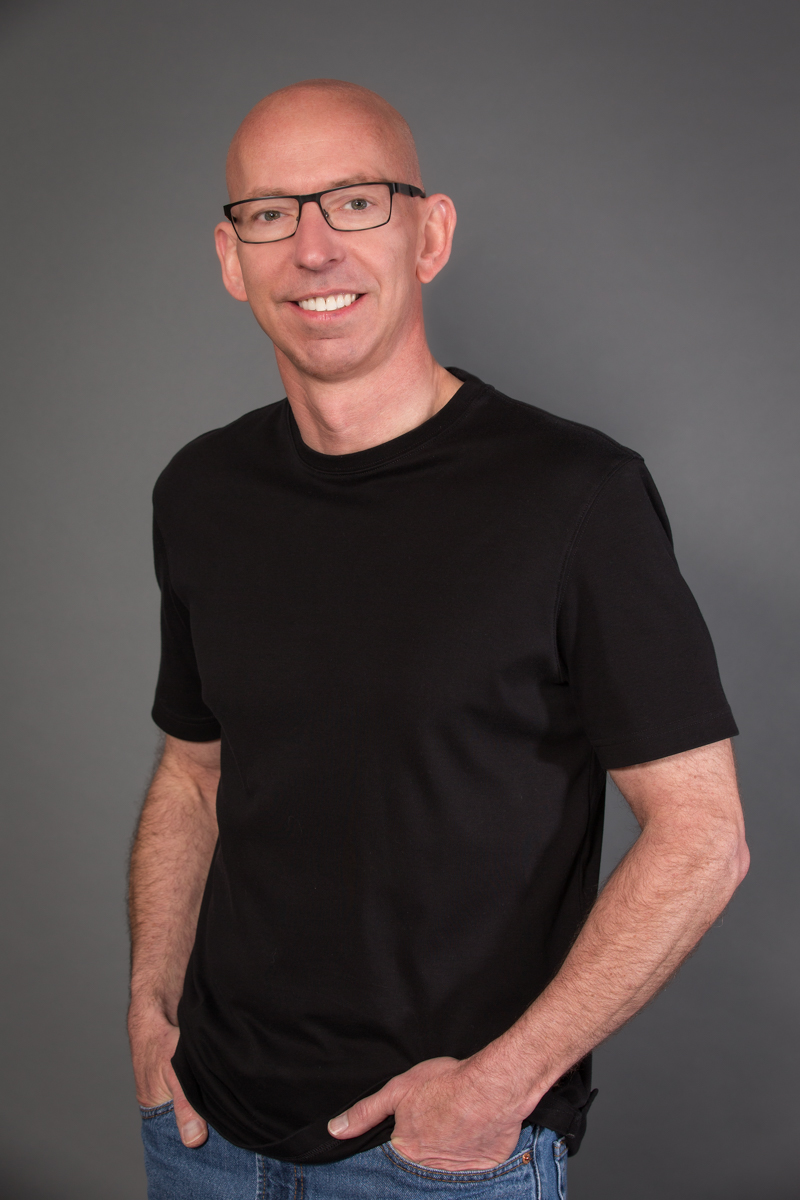